Angular is one of well-known JavaScript based web framework which is open-source and mainly used in front-end, its majorly maintained by Google and other open source communities around the globe. Realised on October 20, 2010.

Why is Angular is different from AngularJS? 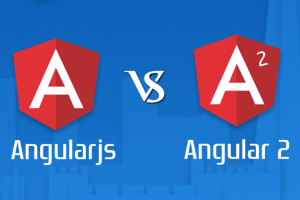 So, the Angular which was realised back in 2010, was based on JavaScript which has typical JavaScript syntax and learning curve was equally not so simple, the framework also had drawbacks such as Client side authorization(Security) was missing, the framework has to be depended on server-side for authorization & Security, also if one disable JavaScript then nothing would be visible, except the basic page more over the responsiveness was also missing one has to write separate code structure for mobile & desktop version of application.

On the other hand Angular TS version also known as Angular 2 and above it, based on Typescript also called the super set of JavaScript, which came over all the drawback of AngularJS. 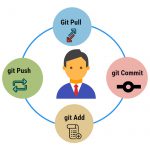 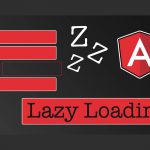 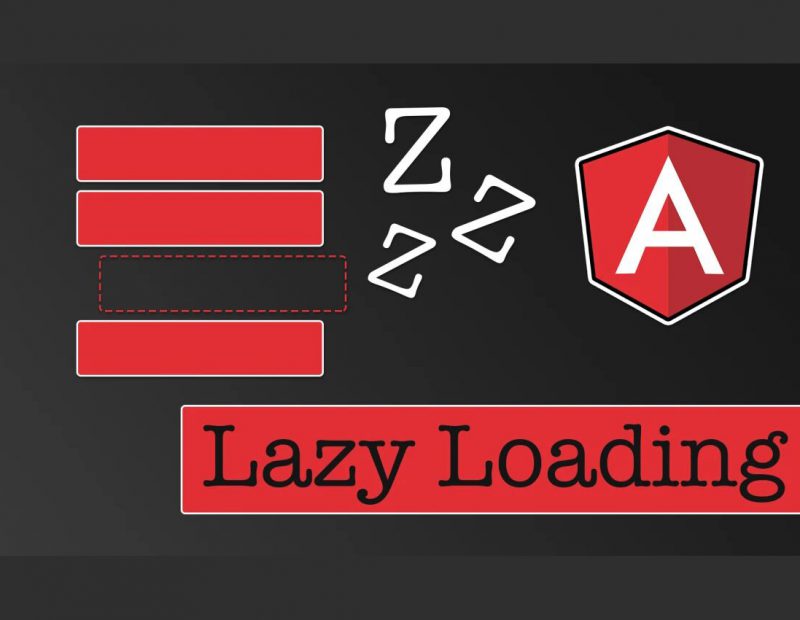